Being pleased in ardent penance Bramhadev asked Rambhasur for boon. Rambhasur’s boon was for his son whom he liked to see as three world winner. Bramha agreed and granted the boon. When all Gods came to know this they assembled and decided to annihilate Rambhasur. On the other side, Rambha converted himself into a buffalo. […]   read more 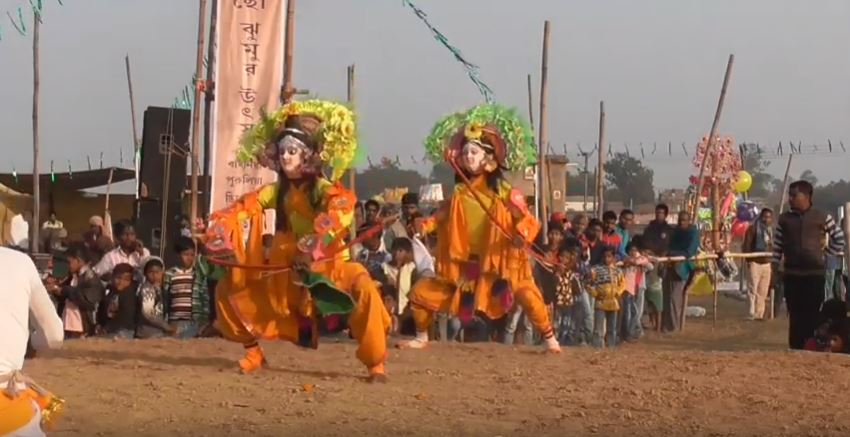 Sri Ramchandra conducted Ashvamedh Yagna and released the sacrificial horse. The horse started to run accompanied by Shatrughna and his warriors. On the other side, Sita was completing her exile period in the forest of Tapabon. Her two sons Lab and Kush were becoming gradually adept in art of war. The horse of Ashvamedh appears […]   read more 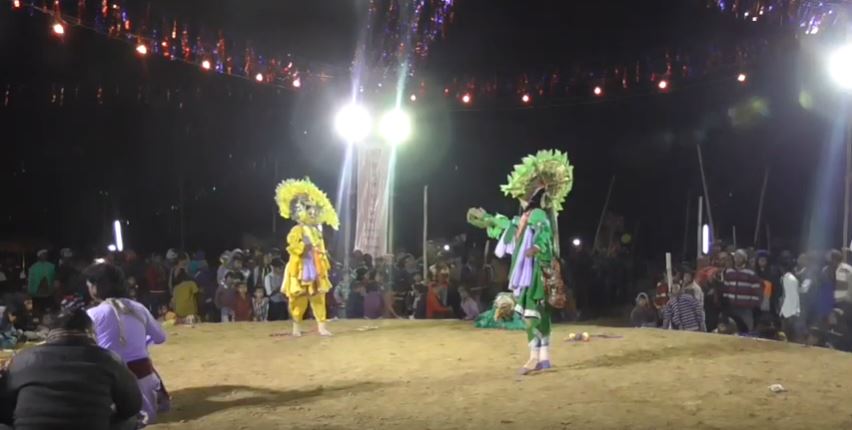 Being desperate for the insult of Surpanakha, Ravana sent Marich, the master of disguise, in the form of golden deer to take revenge. The deer roamed in front of Ram Sita’s hut. Sita requested Ram to catch the golden deer. Asking Lakshman to look after Sita Ram went behind it. The deer led him deep […]   read more 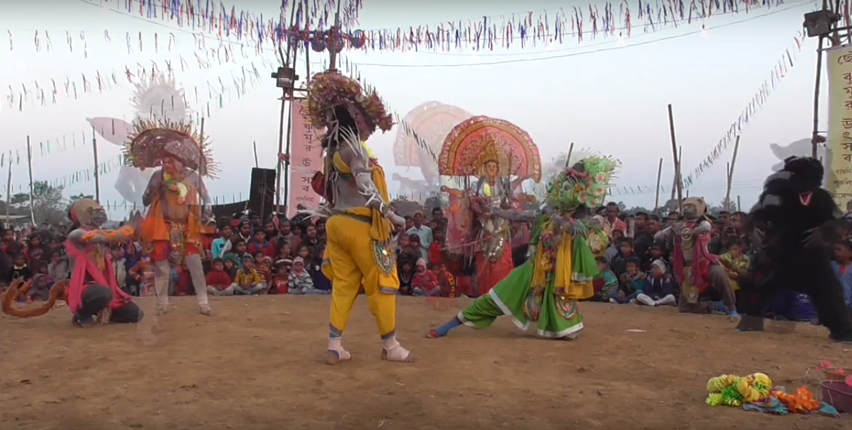 Ravana was son of Rishi Viswashrava and Nikasha. In his previous birth, Ravana and his brother Kumvakarna were the gatekeepers of Vaikuntha-Dham and their names were Jay and Vijay. One day Sanaka and other Rishis were insulted by Jay and Vijay. They could not allow the Rishis to pass the gate of Vaikuntha-Dham. Becoming furious […]   read more 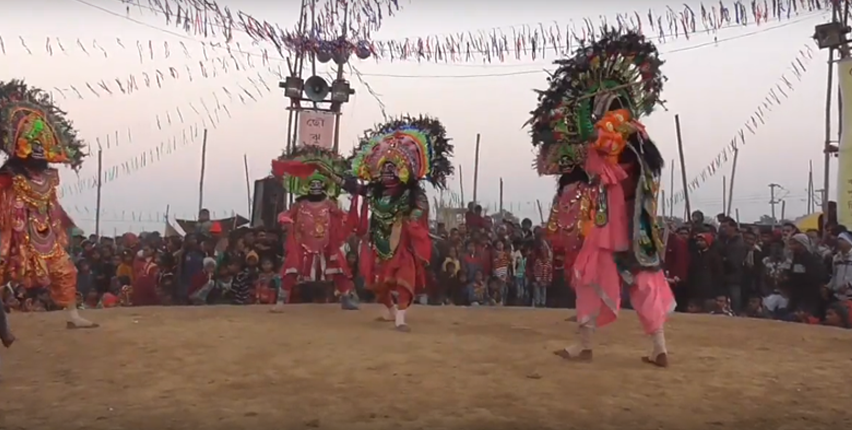 Raktabeeja was the son of Mahisasura. He was also the admiral in the army of Mahisausra. With lotus flower, he did penance to the Adyashakti. Seeing his great devotion, the Adishakti took the guise of a lady and appeared before him. Raktabeeja, astounded by the beauty of the lady started to attack the womenfolk in […]   read more 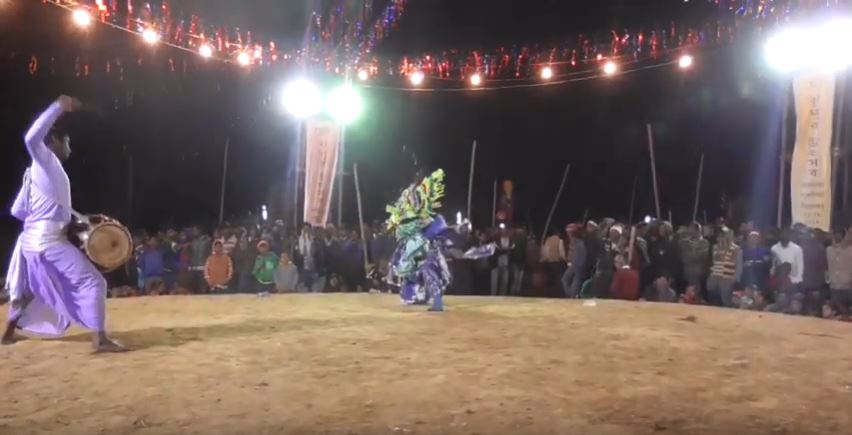 Hiranyakshya was a powerful Demon. Hiranyakashipu was his brother. Hiranyakshya declared war and own three worlds. All Gods became afraid of Hiranyakshya. He had curse that he will be defeated by Gods and will be released in Asur (Demon) dynasty. Hiranyakshya became violent and attacked the world. Then God Vishnu killed him in the form […]   read more 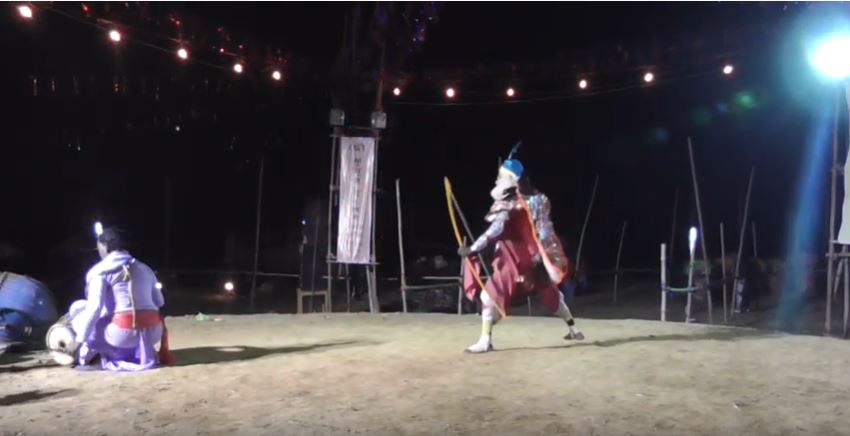 Kurukshetra was the war between the Kaurava and the Pandavas. Kaurava warriors like Duryadhana, Duhshasana, Dronacharya and Bhisma were unable to cope up with the Pandavas. Bhisma was defeated by Arjuna. Young warrior Abhimanyu, the son of Arjuna, showed extreme bravery and remained undefeated. One day Arjuna went to Mahasaptak to fight against the Narayani […]   read more 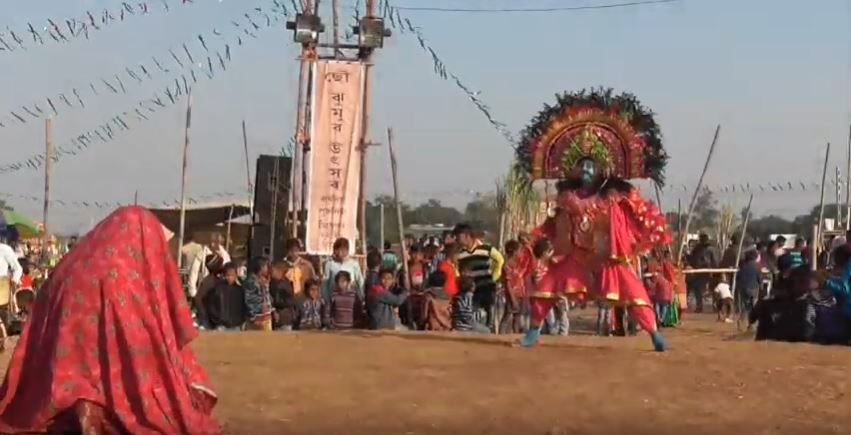 Once Narayana, in his incarnation of hog, raped Dharitri (The Earth) . As a result, Dharitri gave birth of Narakasur. He started torturing on women of three worlds and kept women of his reign into lockup. On the other side, Shrikrishna went to Dwaraka leaving Mathura. Biswakarma himself made Dwaraka and Narakasura asked Biswakarma to […]   read more 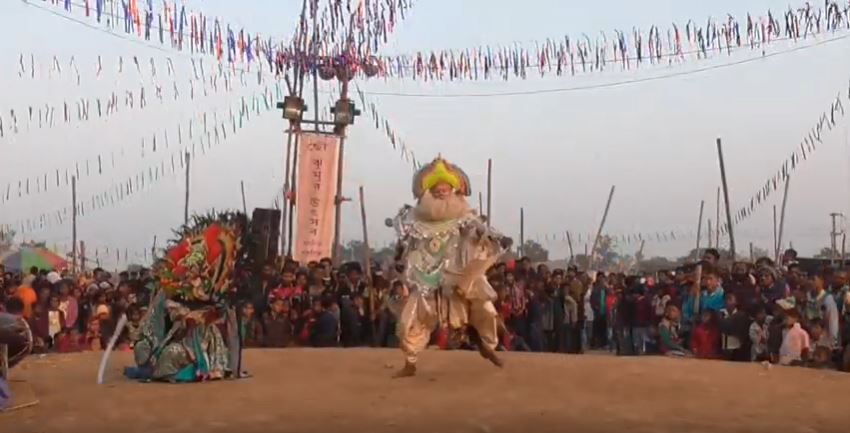 Tarasura was a very powerful demon. He was no less than Mahishasura. After getting blessings of Brahmadeva he became undefeatable in the universe. He conquered the heaven and expelled the Gods. They remembered Brahma, Bishnu and Madeva who created a powerful female Goddess. She then executed Tarasura and brought back peace in the heaven. Synopsis […]   read more 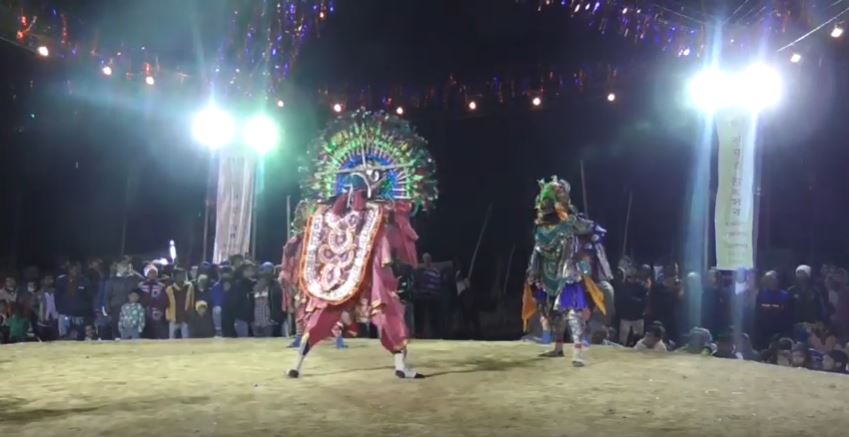 Mahisasura had three sons: Balasura, Trishurasura and Raktasura. Once when Mahisasura was penancing Mahamaya, drunk Balasura came to the place and destroyed everything. Angry Mahisasura expelled him from there. Then Balasura started torturing the Gods. Goddess Durga took up the guise of a young lady and allured him. Impressed by the deception of goddess Durga, […]   read more