Jagannath Choudhury is a leading Chau dancer from Maldi village of Purulia. He regularly teaches Chau dance to young boys and girls and visited many countries to showcase his talent.

Jagannath Choudhury is an eminent Chau artist of Purulia. He leads a frontline Chau dance troupe called Mitali Chau Maldi. He has participated in more than 300 events and performed all over West Bengal, Bihar, Odisha, Gujarat, Chennai and Delhi. His performance has taken him to foreign shores like London (2010), Bangladesh (2011), Japan (2013) and France (2015 & 2017). He regularly teaches the young aspiring Chau dancers at Maldi Chau Shibir at Balarampur. Contact : 9933409339

Glimpses of training and performance by Jagannath Choudhury

Jagannath Choudhury and his team represented India at the 10th International Folklore Festival of Noyon in France held from July 4 - 8, 2017. The performances were held at nearby communes, such as Roye, Rethondes, Berlancourt, Ham and Clairoix. The performance of his team was highly applauded by the spectators.

Jagannath Choudhury and his team had participated in the 24th edition of Urkult Festival in Sweden in 2019. The audience was mesmerized to see the colourful and lively Chau performance. 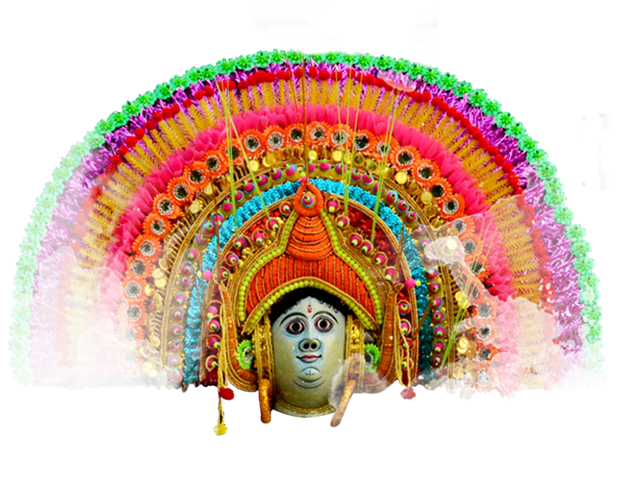